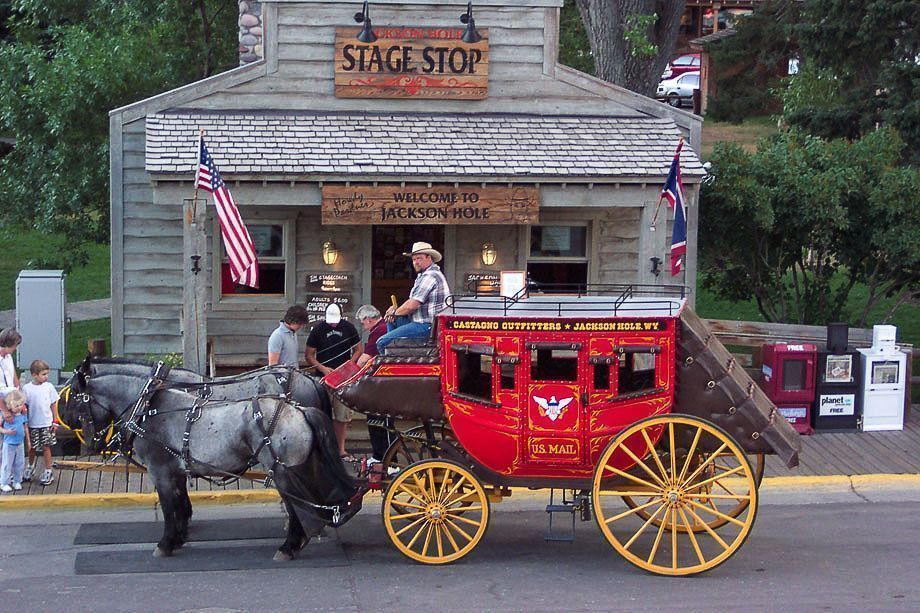 A quick view of the most influential metrics in Jackson Hole.

Jackson Hole, originally called Jackson’s Hole, is a valley located in the U.S. state of Wyoming, near the western border with Idaho. The name “hole” derives from language used by early trappers or mountain men, who primarily entered the valley from the north and east and had to descend along relatively steep slopes, giving the sensation of entering a hole. These low-lying valleys are surrounded by mountains and contain rivers and streams, which were good habitat for beaver and other fur-bearing animals.

View our selection of available properties in the Jackson Hole area.

Check out the latest demographic information available for Jackson Hole.

Get to know Jackson Hole better with our featured images and videos. 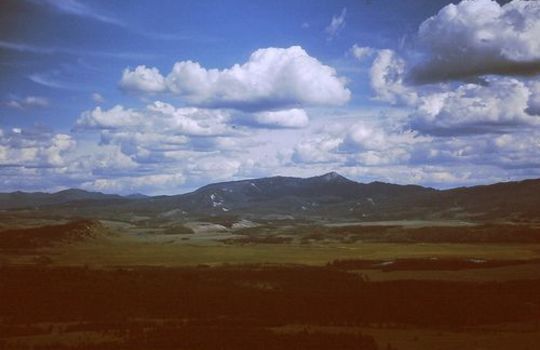 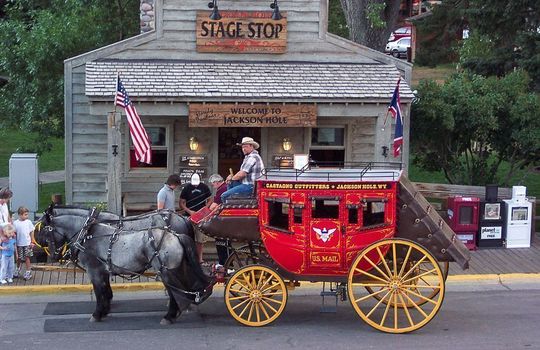 Learn more about schools near Jackson Hole complete with ratings and contact information.

The Best in Jackson Hole

Browse through the top rated businesses in the most popular categories Jackson Hole has to offer.