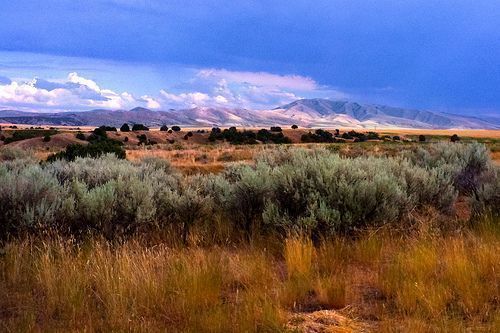 A quick view of the most influential metrics in Teton Valley.

Teton Valley, often called Teton Basin by residents, once went by a different name, Pierre’s Hole. “Hole” is the name trappers gave to a high valley surrounded by mountains: The former Pierre’s Hole is a 20-mile-long valley ringed by the Big Holes to the west, the Tetons to the east and the Snake River range to the south. To the north, the valley gradually widens as it carries the trout-filled Teton River toward its meeting with the equally legendary Henry’s Fork of the Snake.

The name Pierre’s Hole is the only remnant of the wild, mountain-man days of the early 1800s, when the area was home to trappers and Indians. Gone is the raucous annual mountain-man rendezvous where trappers traded their winter’s furs for supplies and a good party. Teton Valley’s next wave of inhabitants were determined Mormon ranchers who arrived in the 1880s, first in Driggs (now Teton County seat), then in Victor, Tetonia and nearly a dozen tiny communities that in turn disappeared, existing today only in locals’ memories. Valley towns like Sam, Judkins, Clementsville and Bates aren’t even dots on maps anymore. All that’s left of little Cedron is a tiny rangeland cemetery.

Teton County residents have made their living from ranching and some agriculture, (mostly seed potatoes, which can tolerate the short growing season). But tourism and real-estate development are supplanting traditional employment. Teton Valley grew more than 50 percent between 1990 and 1996, bumping local population to more than 5,000. Although growth has been substantial and steady since the early ’70s, the latest jumps are striking. New home construction has also jumped: About 150 new homes were built between 1985 and 1990, but between 1990 and 1994, more than 400 went up. Population estimates in 2005 are nearing 8000 residents.

Fuel for the local tourist and recreational housing boom is Grand Targhee Ski and Summer Resort, up winding Ski Hill Road and over the border in Wyoming. Grand Targhee was a homegrown ski hill, built with the help of grants to create jobs for locals. It boasts spectacular powder and striking views of cloud-shrouded Grand Teton from the top of lovely, but perhaps unimaginatively named, Fred’s Mountain. Now the ski hill belongs to a corporation that owns several resorts; under new leadership and with expansion plans in the county approval stages Grand Targhee will become more a destination resort and less a locals’ hill.

Another impetus for rapid growth and tourist interest is that booming Jackson is literally “over the hill,” as Jackson commuters say. Barely 22 miles — but several thousand feet of elevation gain and loss on Teton Pass — separates Victor, Idaho, in Teton Valley from Jackson, Wyoming, in Jackson Hole. And as the cost of housing in Jackson has become more and more expensive, Teton Valley has become more attractive to less well-heeled Jacksonites.

There is a diverse and eclectic collection of residents in Teton Valley, from the descendants of Mormon farmers and ranchers, to artists, craftspeople, writers, construction workers and restaurant owners. All are fiercely protective of the little mountain valley they call home.

Locals say that one of the things all valley residents share, though, no matter how they make a living or how many generations their families can claim here, is concern for the environment and this region on the cusp of irrevocable change. Concern about change shows in the way residents keep a close eye on their elected officials. The elections of late have shown a dramatic increase in voters in every type of election.

View our selection of available properties in the Teton Valley area.

Check out the latest demographic information available for Teton Valley.

Get to know Teton Valley better with our featured images and videos. 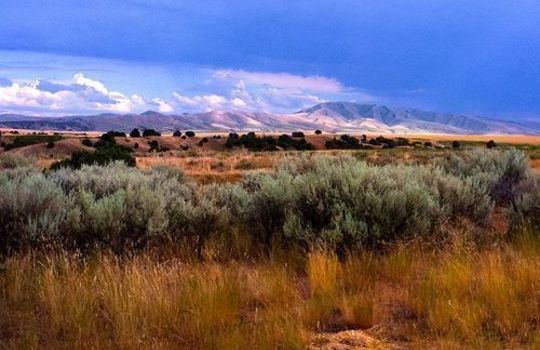 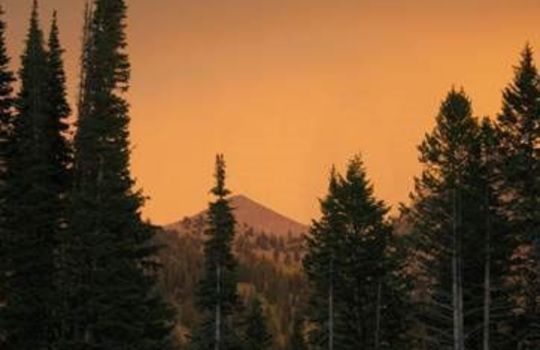 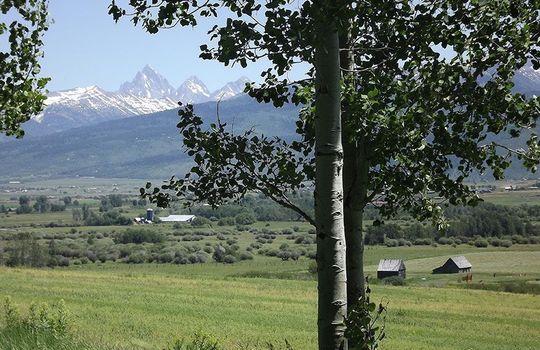 Learn more about schools near Teton Valley complete with ratings and contact information.

The Best in Teton Valley

Browse through the top rated businesses in the most popular categories Teton Valley has to offer.